This year, May 9, the Day of Victory over Nazism in World War II, we, unfortunately, celebrate in the context of Russia’s full-scale war against Ukraine.

Ukrainians now, as in the years of World War II, took up arms and began to defend their homeland, their independence and freedom. Ukraine was the first to host the fiercest fighting in World War II. And, unfortunately, they continue on this earth today.

Today we honour the memory of everyone who fought against fascism, who gave his life for our future. We are in eternal debt to them. And probably there are no words to express gratitude.

Today we honour the memory of those who also died bravely on the battlefield with the unequal forces of the Russian occupiers, and we believe that since our cities were once liberated from the Nazis, we will liberate Kherson, Melitopol, Berdiansk, Donetsk, Luhansk…

After the Victory, the slogan “Never again” will be even more important for us, because we saw with our own eyes the horrors of war.

Remembering the past, we believe in the future!

Stability and unity for us on the way to our common victory!

We are strong! We are free! We will win! 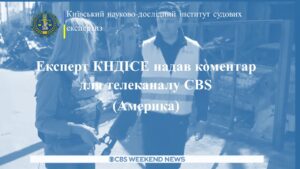 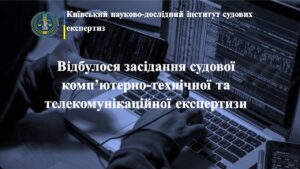 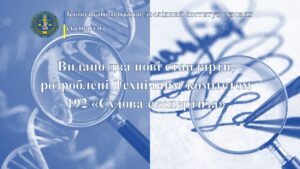