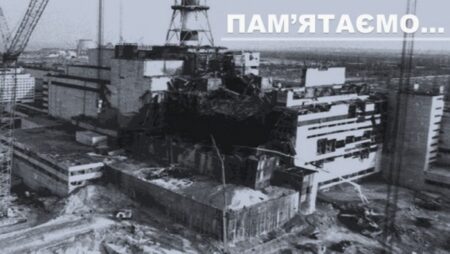 On this day in 1986, one of the largest technological and environmental disasters of our time occurred, the accident at the Chernobyl Nuclear Power Plant. The event, without exaggeration, took the lives of hundreds of people and still hurt by memories.

Liquidators of the accident, volunteers and activists committed heroic deeds in order to save humanity. Every year, on April 26, the memory of those who died in this unequal struggle, their courage, strength and courage is also mentioned.

Hundreds of citizens lay flowers and wreaths in remembrance of the liquidators who were the first to fearlessly rush into battle with an invisible and little-known threat to humanity. In addition to men, many women were taken to the service: cooks, doctors. It was possible to stop the active eruption of radioactive substances from the destroyed reactor only at the cost of mass exposure of thousands of citizens. Their work was fatal with mortal danger.

People have the ability to repeat mistakes as soon as they are forgotten. It is impossible to forget the Chernobyl tragedy, and the modern world must do everything so that this will never happen again. The staff of Kyiv Scientific Research Institute of Forensic Expertise together with the Ukrainian society, the world community honors the memory of the heroes.