Yurii Irkhin, the expert-psychologist of Kyiv Scientific Research Institute, told about the change in the crime situation in the summer period 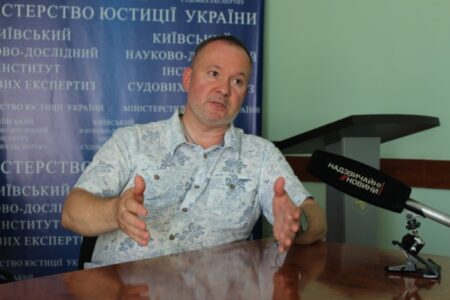 Climatic conditions can cause changes in human behavior, irritability, increased blood pressure, the emergence of sleepiness and reduced vigilance. Most of us do not notice, but even minor changes in the atmosphere affect the human body.

Yurii Irkhin, the Head of the Department of Psychological Research of KFI, told that the most favorable for the growth of crime rates are May and August months. Traditionally during these periods people are going to rest and forget about the increased danger. People go on vacation and leave their homes unattended for a long time, this leads to a significant increase in the number of the burglaries.

In addition, the analysis of criminal situation of recent decades indicates that in early spring the number of street fights with the use of cold weapons, thefts, domestic crimes and other offences considerably increases. Only serious crimes do not depend on climate conditions which offenders commit absolutely consciously.