Oleksandr Shmereho, the expert of the Kyiv Scientific Research Institute of Forensic Expertise, co-authored the invention 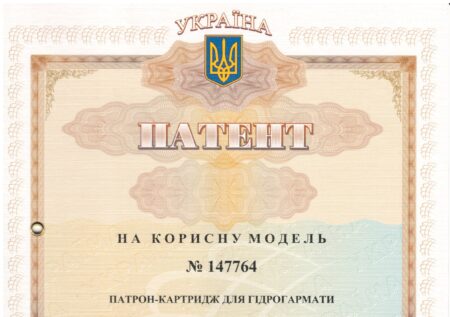 The team of scientists, which includes Oleksandr Shmereho, Head of the Life Safety Research, Fire-technical and Electrical Research Department of the Kyiv Scientific Research Institute of Forensic Expertise, received a patent for a utility model of a cartridge for an air-water gun.

The air-water gun is a device used to neutralize explosives and ammunition during anti-terrorist operations and humanitarian demining.

The invention allows faster and more convenient reloading of the cannon, which increases the productivity of demining.

In addition to Oleksandr Shmereho, the team of authors of the invention also includes: